Share a memory
Obituary & Services
Tribute Wall
Read more about the life story of Gerhart and share your memory.

Gerhart was born on January 1, 1930 to Alfred and Klara Resch in Detroit, Michigan. As a young man, Gerhart was drafted into the United States Army during the Korean War, where he served his country with bravery and loyalty. After his time in the service, Gerhart would meet the love of his life and future bride, Jean, while they both attended a dance. It was love at first sight, and within a year Gerhart and Jean married in a beautiful ceremony at St. Peters Lutheran Church on May 7, 1955. Together they would raise six beloved children: Carol, Stephen, Eileen, Kathy, Lore, and Judy. Family always meant the world to Gerhart, and he was so overjoyed when he became a grandfather and great-grandfather later in his life. Gerhart was always naturally gifted in being able to fix anything and everything. A skill that served him well for the many years that he worked for the U.S. defense as a tool engineer. In his free time, Gerhart loved to travel and go on cruises with his family. He was also a talented accordion player, a history buff, and avid reader. Gerhart will be forever remembered for being an ultimate gentleman, who strove to serve others as he was taught in the Bible that he faithfully read and followed, a loving kind soul. Gerhart will be forever remembered by all who loved him. 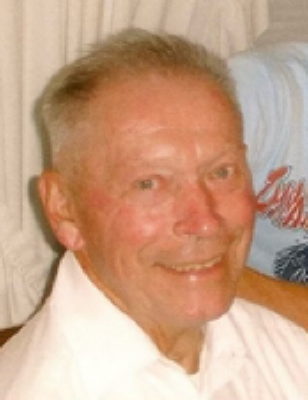